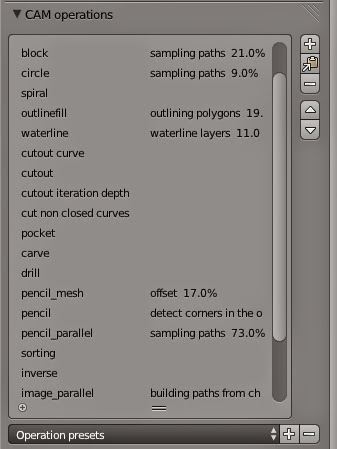 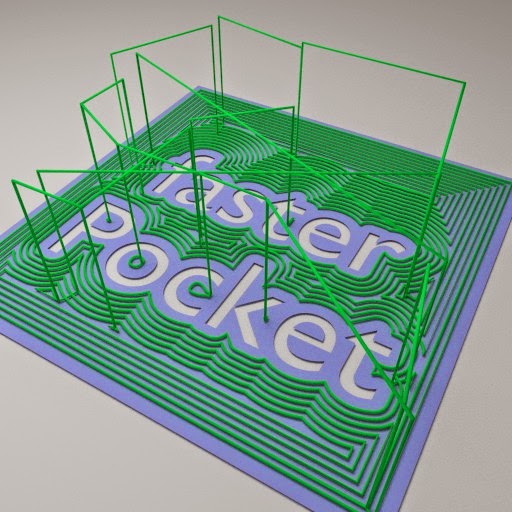 Big thanks go to everybody:
-Giovanni Bianchessi, Bernhard Braun for doing Mac and Linux version
-everyone who gives feedback and gives images to the gallery, or contributes in any other way
-everyone who donates money
-the people who started contributing code(which will hopefully be in next releases, but I am so happy about this, I have to mention it already now ;)
Posted by iccha 64 comments: